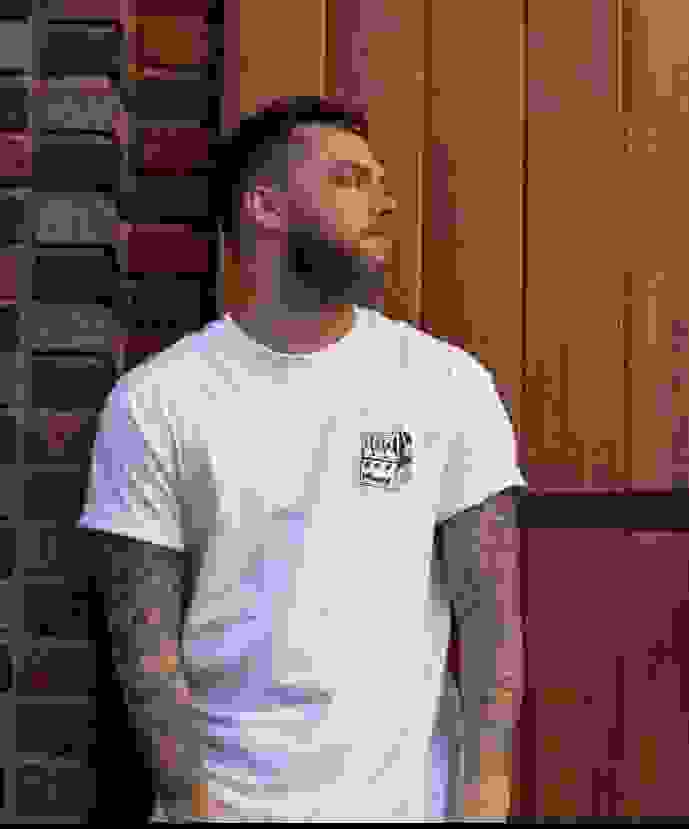 Quin Seabolt aka BrunchBeatz is a Michigan native. He was first introduced to electronic music at a young age by the likes of Doctor P and Circus Records. After seeing the "Rock n Roll '' music video by Skrillex, he couldn't shake the idea of someday producing his day job. BrunchBeatz's project is designed for all types of music lovers. After years of making heavy Tearout and Dubstep under a separate project, he wants to be able to showcase his production talent by creating an all inclusive brand that will keep any friend and fan's interest peaked with each a nd every release. In an effort to not box himself into any one genre, his brand includes Trap, Dubstep, Future  Bass, House and the occasional Hip Hop track.

Despite only starting this project in early 2020, BrunchBeatz has made a name for himself in the electronic dance world. His first few official releases continue to gain traction and praise from listeners, further proving he is finding his niche and unique sound within the industry. In August of 2020, BrunchBeatz released his debut EP, The Menu, on Electric Hawk Records. Artists such as FuntCase, Quix, Chomppa, Blanke, Blvcksheep and Modestep have been heavily supporting this project.